Firstly, we want to say we sincerely hope you, your friends and family are healthy during these potentially stressful times.

We want to reassure you that we are doing everything we can to avoid reducing office hours as the COVID-19 coronavirus impacts our community. We will remain open unless otherwise instructed by local public officials.

During this outbreak, we ask that you keep your appointments. If you cannot, please let us know in advance so we can reschedule you and have our team help other patients.

Please wear a mask that covers the mouth and nose at all times during appointments to protect our staff, yourself, and others. 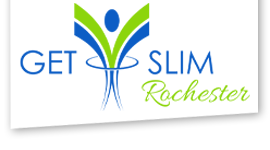 How does UltraSlim work?

Welcome to non-invasive body slimming!  Our weight loss clinics in Rochester use American-made, FDA-cleared red light systems to remove fat and reduce inches without invasive surgery. There are no needles, no incisions, and no recovery time.

Our patented technology is based on modulating a specific type of red light to push the mitochondria in the nucleus of the fat cell into creating a transitory pore in the cell membrane, allowing the fatty acids and triglycerides to escape into the interstitial space.

The liberated fat cell contents are then drained by the lymphatic system and processed by the liver as part of the body’s natural detoxification. The pore in the fat cell will close in about 48-72 hours and the liberated contents will be expelled in the patient’s waste over the next few days.

How was UltraSlim invented?

What makes UltraSlim different than other alternatives?

Our patented UltraSlim technology delivers better results than surgery, and without the dangers and downtime.

A revolutionary method that delivers results while allowing patients to remain active during treatment, UltraSlim supports physicians in their quest to deliver optimum care and well being to their patients. The fat cells are drained of triglycerides and fatty acids — in the areas treated with the red light and throughout the body, due to a chemical process that also improves cholesterol and reduces hunger.

Have there been clinical studies of UltraSlim?

When the fat melts away, where does it go?

The fat cell contents are voided from the body in the stool and urine.

Yes. 100% safe. UltraSlim® Professional is the only body contouring device classified by FDA in the lowest risk group, Risk Group 1.

There are always risks with liposuction and other body contouring devices, such as Coolsculpting®, SculpSure®, and Zerona®.

There are no side effects or adverse outcomes with UltraSlim Professional.

Only UltraSlim Professional is proven to be 100% safe.

Do some people respond better than others?

Yes. Patients with a higher metabolic rate are better able to excrete the fat cell contents and enjoy better results. However, UltraSlim works for patients of all ages and skin types.

Is UltraSlim for everyone?

No. UltraSlim should not be used by those who are pregnant, have active cancer, or have photosensitive conditions. When UltraSlim empties the fat cells, the liver causes fatty acids and triglycerides to be voided from the body. Accordingly, individuals with compromised liver function should not receive UltraSlim.

Is UltraSlim for everyone?

Nationally, UltraSlim costs about half as much as cosmetic surgery. Costs average $500 to $1000 per session, and we guarantee that you will lose at least 2" from your waist, hips, and thighs!

Most people select care plans with 3 to 24 treatments. 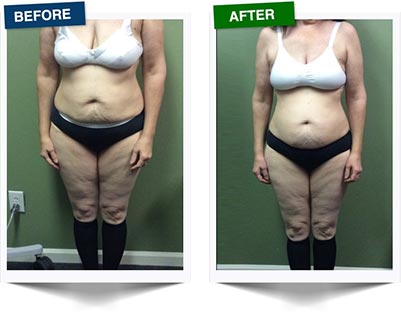 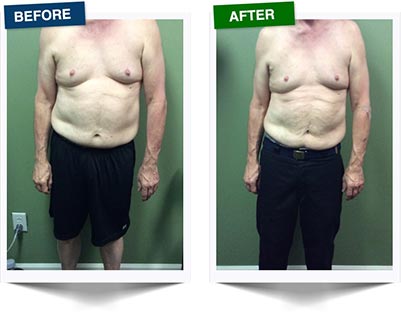 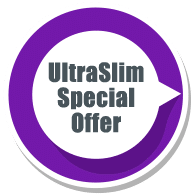